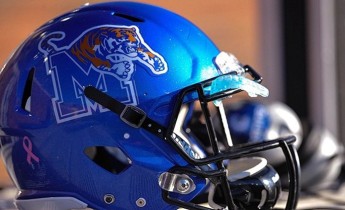 The Memphis Tigers have played football for 118 seasons. Here is a list of the 10 best teams that have represented the 901. 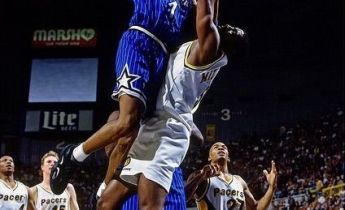 Penny Hardaway Is a Memphis Legend, but Does He Belong in the Basketball Hall of Fame?

Anfernee Hardaway was an All-Star and an All-NBA caliber player before he was injured. Did he do enough to make the Hall of Fame?

The Tigers Won a NIT Championship; Does That Mean a NCAA Run Is On the Horizon?

John Calipari won a NIT Championship as coach of the Memphis Tigers. Six years later his team played for an NCAA Championship. Can Penny repeat history? 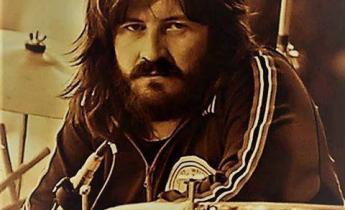 Bonzo’s Best: The Top 10 Drum Performances From The Greatest of All-Time

John Bonham was a once in a generation musician. I compiled a list of the 10 songs that highlight his unique talent and expertise.

An Eclectic Collection of Pop Culture

Amanja Reads Too Much

comics, nonfiction, everything in between

The Best of the Bluff City

An online platform based around film and music and art.

For Dog Lovers Only

One fool, lots of movies

The most blog, the choicest opinions.